Freemasonry and the Rosicrucians

The Secret Societies that are ALL about SECRETS

Was King Arthur descended from the marriage of Jesus Christ with Mary Magdalene?

The real problem with Freemasonry is not the terrible curses that they put upon those who reveal their secrets, but the secrets themselves.

Francis Bacon was  the son of Queen Elizabeth I.  She denied him his birth right, he was a State Secret and his life was enshrouded in secrecy and secrets. He wrote in code and under assumed names. He even faked his own death. He was a man of many secrets!  He created these Secret Societies and they have kept his secrets for 400 years.

Freemasonry and the Spirit World

The Order of Speculative Freemasonry

One thing of which I am sure is that if these men shared these things with their wives or mothers or sisters, they would be suitably embarrassed. Most women would be appalled by the barbarity of it.

Freemasonry, with it ritual, is all about stirring up the Spirit World that surrounds us.

To the Rosicrucian, Jesus and Horus (a god the Egyptians worshipped) have the same meaning—‘

Freemasonry is based on symbolism, the chief one being the square and compass.

The higher degrees (30–33) are the Knights Templar degrees because they were the keepers of the Grail and closely associated with the Stuart kings, who were descendants of the Grail bloodline.

This became the Order of Speculative Freemasonry, and Bacon was called their Worshipful Master and became head of all the secret societies in England. He commissioned others to head the European orders. 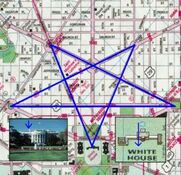 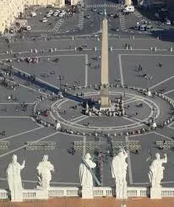